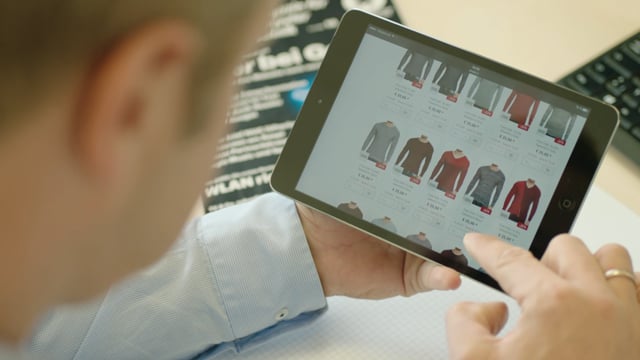 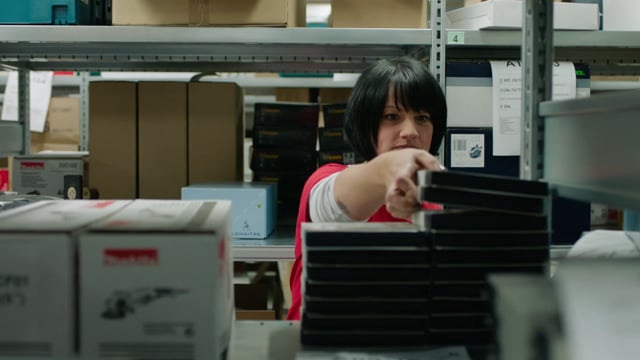 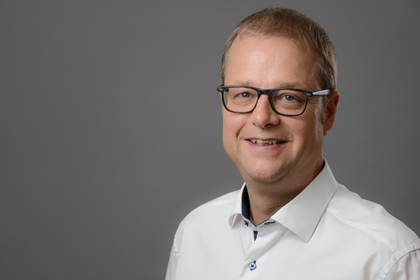 “Trust, fairness and stability are the basis for successful business relationships. As an owner-managed company, we pursue long-term goals and build on trust-based partnerships.” 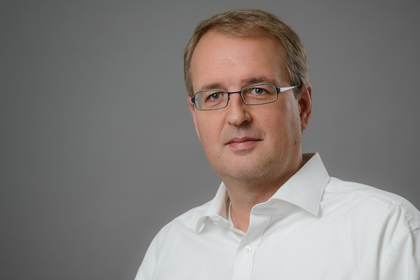 The RHIEM Group is an owner-managed company based in Voerde, Germany. In 2008, RHIEM celebrated its 50th anniversary. What began in 1958 as a print shop in a family home in Duisburg-Walsum has developed into a global service provider with partners in North America, Asia and Europe.

Its roots lie in the printing firm founded by Franz Rhiem Sr. in 1958 in Duisburg-Walsum. Initially, the company specialized in pre-press services for local print shops. To make his business more independent, Franz Rhiem invested in printing presses, and in 1996 transferred the company’s headquarters to Voerde, setting the course for further growth. This step paid off, and RHIEM Druck quickly became a prosperous company, moving into other areas such as print processing. In the early 1990s, the emergence of the IT industry was the stimulus for RHIEM to offer its clients warehousing facilities and to provide other product-related services, such as packing. Soon after that, it began manufacturing plastic packs and boxes for software products. Among the first clients to avail of these packaging services was the software publisher Peter Norton, whose products were later absorbed by the software giant Symantec and Intuit Inc, a software company based in California.

In the mid-nineties, the RHIEM Group’s management passed to the next generation. Under the leadership of Franz Rhiem Jr. and Dr. Stefan Rhiem, the company has since steadily grown and developed from a European printing firm into a competitive global service provider.

Since the establishment of Rhiem many decades ago, we have developed together with our clients, meeting their ever changing needs. We constantly offer our partners innovative products and services that enable them to remain competitive – with great success for both parties.

Many leading brands are now opting for reliability, perfection and fast service from RHIEM – so that they can keep their focus on their core business.